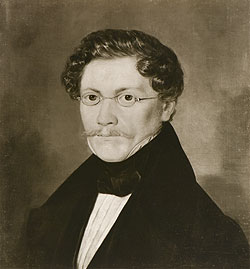 Results of your search

| Survey of the artists